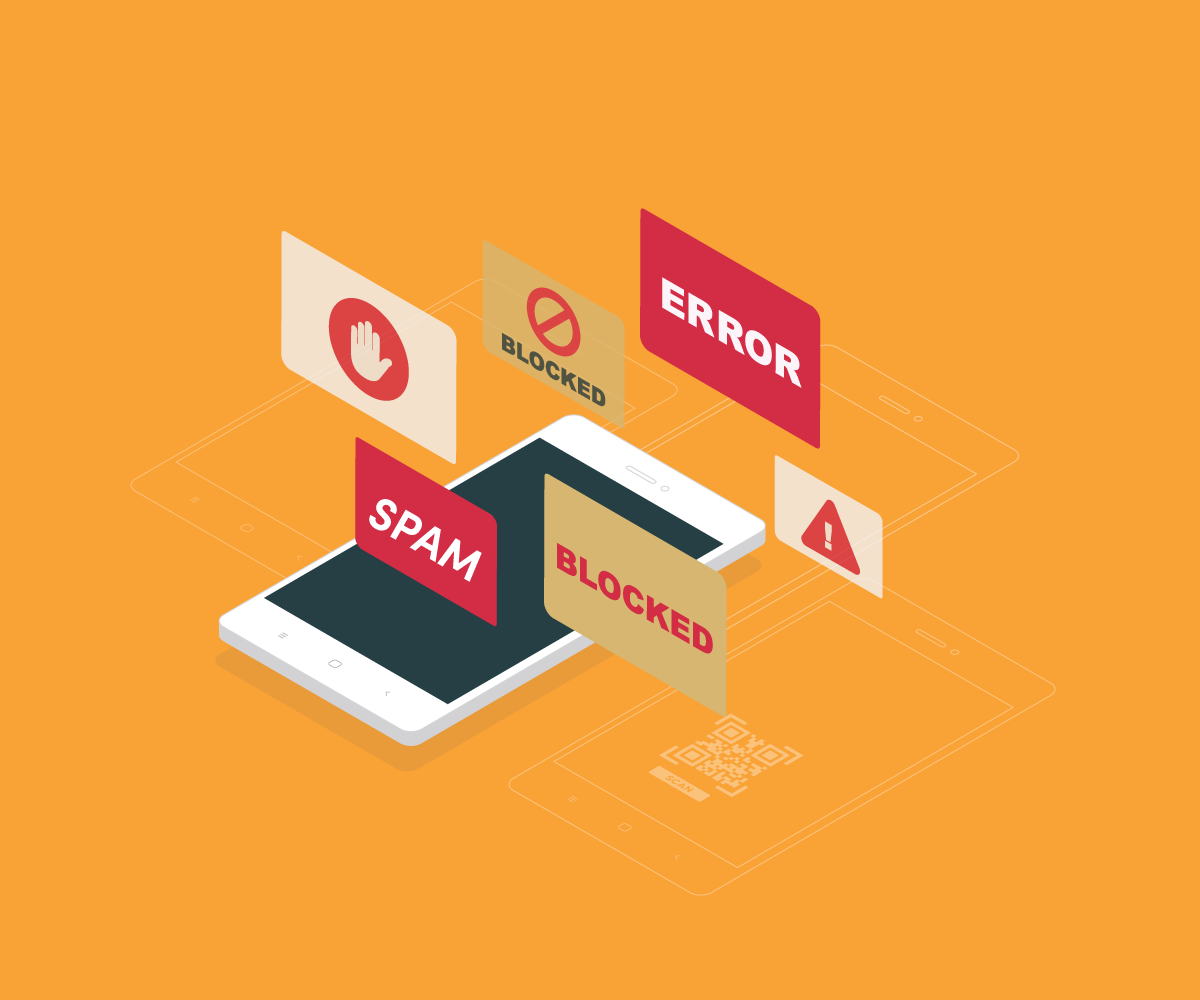 Avoid being labeled as Scam or Spam Likely

Scam calls have existed for years and robocalling technology, which allows computers to dial and make pre-recorded messages, has made fraud easier and more common. Between October 2020 and September 2021, the Federal Trade Commission received 5 million complaints for calls that violated the Federal Do Not Call (DNC) protocol. That’s in one year alone. Keep in mind, the figure is only a fraction of the unsolicited calls being reported. The actual number of unsolicited robocalls is estimated at 4.6 billion per month.

With that in mind, service providers and mobile carriers have understandably implemented a variety of anti-spam and anti-spoofing solutions. In some cases, this has resulted in phone numbers being incorrectly labeled as spam. While we wholeheartedly support the industry’s efforts, we have seen spam labels being erroneously applied to legitimate calls. This is being done by wireless providers via consumer phone apps not by Signalmash.

First, what is Scam or Spam Likely?

In an attempt to improve customer experience, mobile carriers launched anti-spam features which are enabled in most mobile handsets. When someone calls a mobile device, the mobile carrier checks the number against its database of reported scam numbers. If the source matches a reported scam number, the person being called sees a message that says “Scam Likely” alongside standard caller ID. The user can then decide whether or not to answer the call.

While Scam Likely Caller ID features do help users avoid potential scams, they sometimes mark legitimate calls incorrectly. To understand why, let’s take a look at what causes a call to be identified as Scam Likely or Spam Likely.

What carrier’s spam or scam blocking services look for?

To identify possible scam calls, mobile carriers look for two main traits associated with fraud and robocalling: a high volume of calls originating from the number and existing complaints filed on the number. This means numbers marked with “Scam Likely” tend to be either numbers that originate a large amount of calls or numbers that have a record of being reported by recipients as scams.

The industry has successfully blocked many illegal calls. However, legitimate calls are being blocked. There are three reasons:

How Scam or Spam Likely phone block can hurt your business

Getting a number marked incorrectly as Scam or Spam Likely is common for businesses and organizations that are legally telemarketing. This mislabeling can harm your business by:

Being incorrectly listed as a scam or spam number can have an enormous impact on the success of your business. Here are steps you can take to avoid your calls being marked with this caller ID. Use these strategies to protect your number:

What do I do if my numbers are incorrectly labeled Spam Likely?

If you’re using your  phone number to make frequent, short outbound calls to remind clients of appointments, these may be categorized as fraudulent calls by wireless carriers.

Here are some common US carrier and robocall database services you can contact:

Contact Signalmash if you have any questions or concerns. 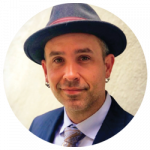